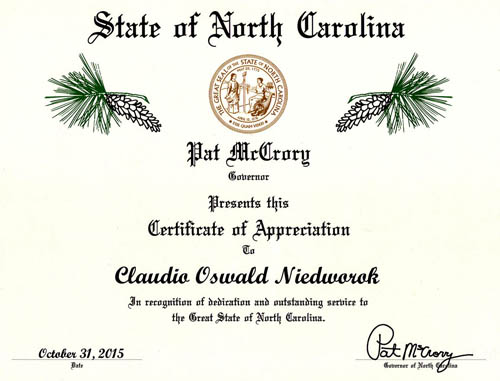 About The Artist CLAUDIO

The Burtonesque Master Storyteller Claudio Oswald Niedworok … The Artist CLAUDIO … has narrated with the North Carolina Symphony and The Raleigh Oratorio Society for the U.S. premiere of the Martinu Epic “Gilgamesh” at Raleigh’s Memorial Auditorium, and performed solo with the Symphony in Igor Stravinsky’s “Histoire du Soldat” at the Historic Carolina Theatre of Durham.

The Artist CLAUDIO has staged his own Original Theatrical Storytelling Performances throughout North and South Carolina, New York City, the Caribbean and Internationally to critical acclaim. Claudio had a major speaking role as the Narrator (along with a Cameo appearance as The Mystical Train Conductor) in an Emmy Award Nominated TV Movie “The Rusty Bucket Kids.” The Artist CLAUDIO recently portrayed Ernest Hemingway in the Rob Underhill film “No Child” and also wrote the “Hemingway Monologue” for his role. Claudio also created a poster / post-card promo design for the film incorporating a selection of his own art.

Among his varied vocal talents, The Artist CLAUDIO is also multi-lingual; is an advocate of the Arts in general and Independent Film in particular and has played a variety of leading roles, performed commercial voice-overs and is currently pursuing the Audio-Books Market for excellence in reading and narration. 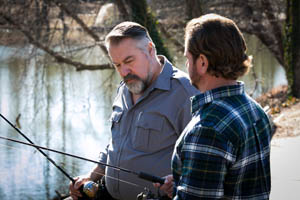 Claudio as Ernest Hemingway
in "No Child" 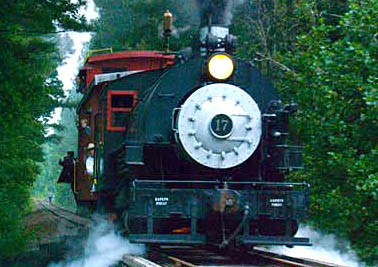 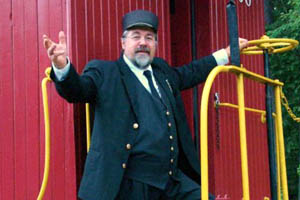 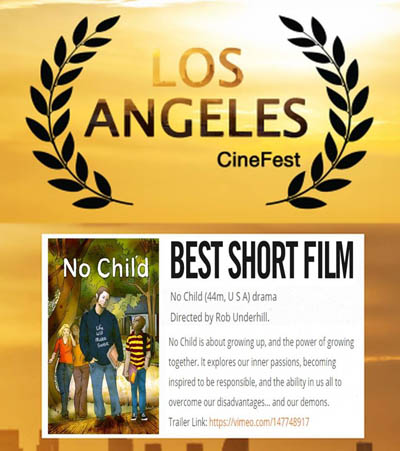 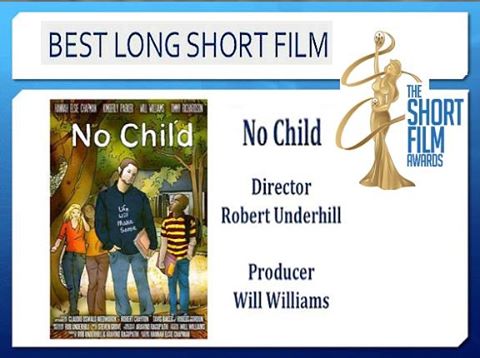 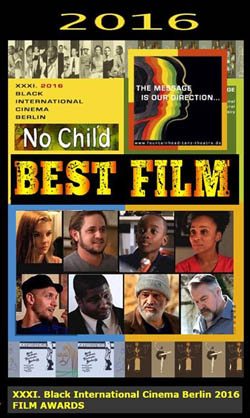 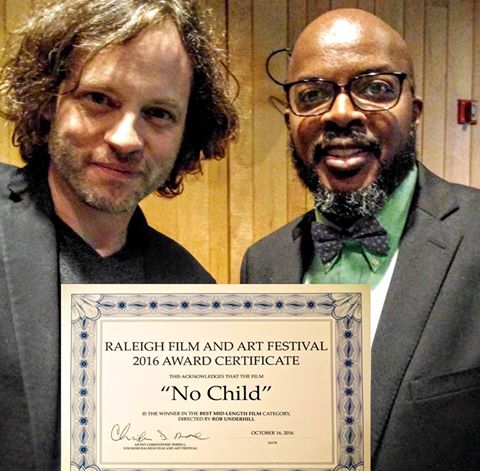 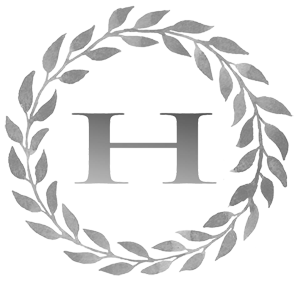 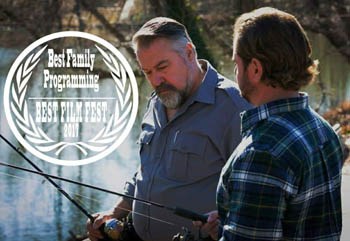 Claudio Oswald Niedworok, you sure brought all the magnificent presence you wield to the Hemingway character and monologue–it really makes the film for me–thanks for being so awesome! Love you my friend! – Director Rob Alan Underhill

Available Now! For his Original Maritime Storytelling (and other…) Spoken-Word Performances.